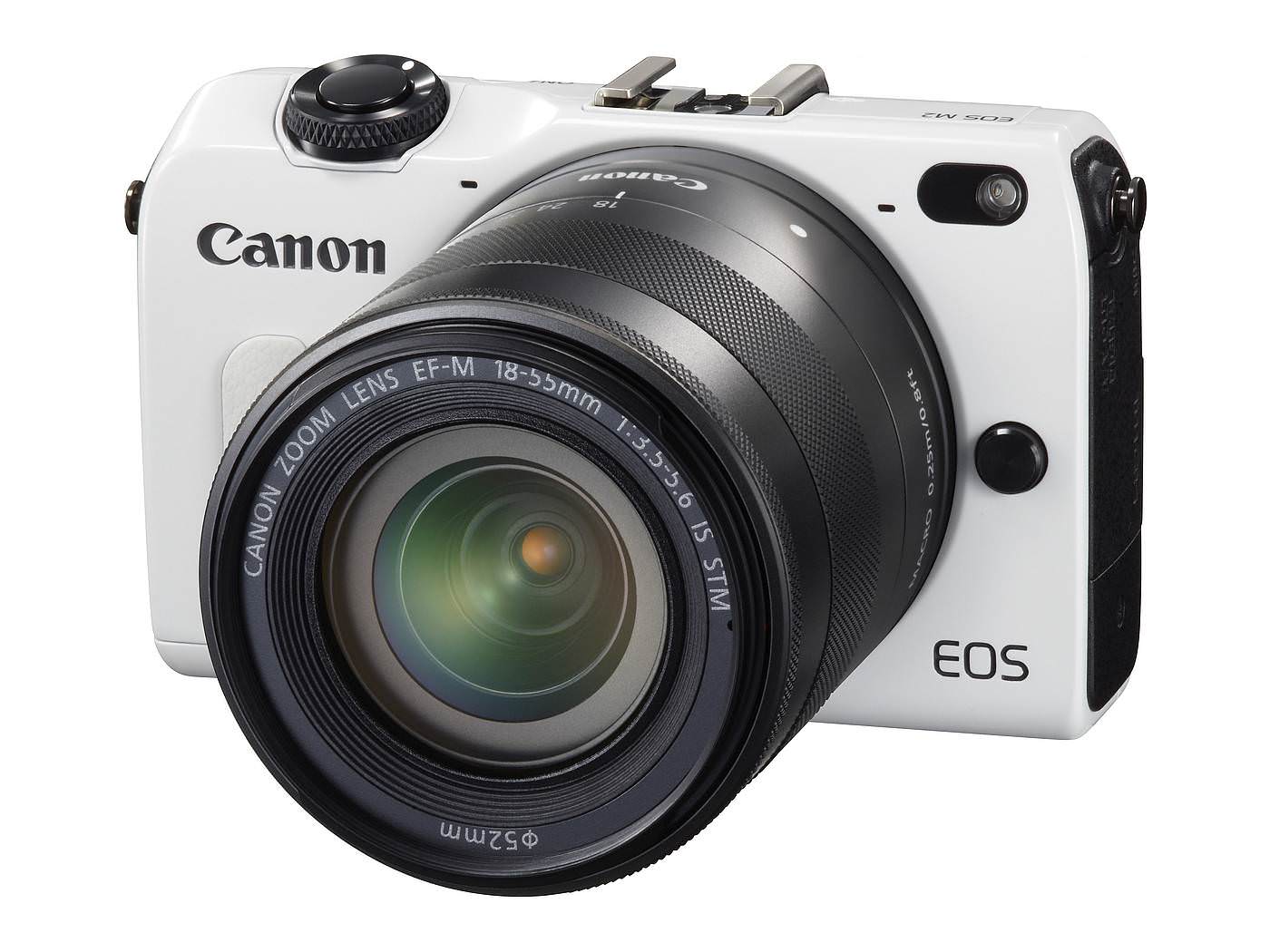 Active development of the photo business and the need for quality pictures in smaller dimensions photographic gave a rise to new camera formats. Many camera's developers decided that mirror reflex camera is a rudiment, get rid of that, you can significantly reduce the size of a body, but leave the rest of the buns - large sensors and interchangeable lenses. Get the quality of DSLRs with a size of compacts. Sensor heating and thus an increase of digital noise does not become an obstacle to that.

While competitors at one time actively started producing miniature system cameras, Canon did not hurry to the conquest of this market. Perhaps the company decided to probe this market by proxy, but secretly preparing its decision. Groped long and only last year, a first mirrorless Canon EOS M appeared from the eminent manufacturer. The camera makes great pictures, has great design, but not very fast autofocus.

Now the market is studied, the product is created and it is time to update and improve. Japanese site of Canon has information on the second version of the system mirrorless camera EOS M2. The new camera has become faster, smarter, and a little less as much as 24 grams lighter. The camera has the same 18-megapixel sensor format APS-C (22,3 × 14,9 mm), the DIGIC 5 and has a speed burst shooting up to 4.6 frames per second. Also spelled video Full HD (1920 × 1080 at 30 frames / s) with stereo sound. 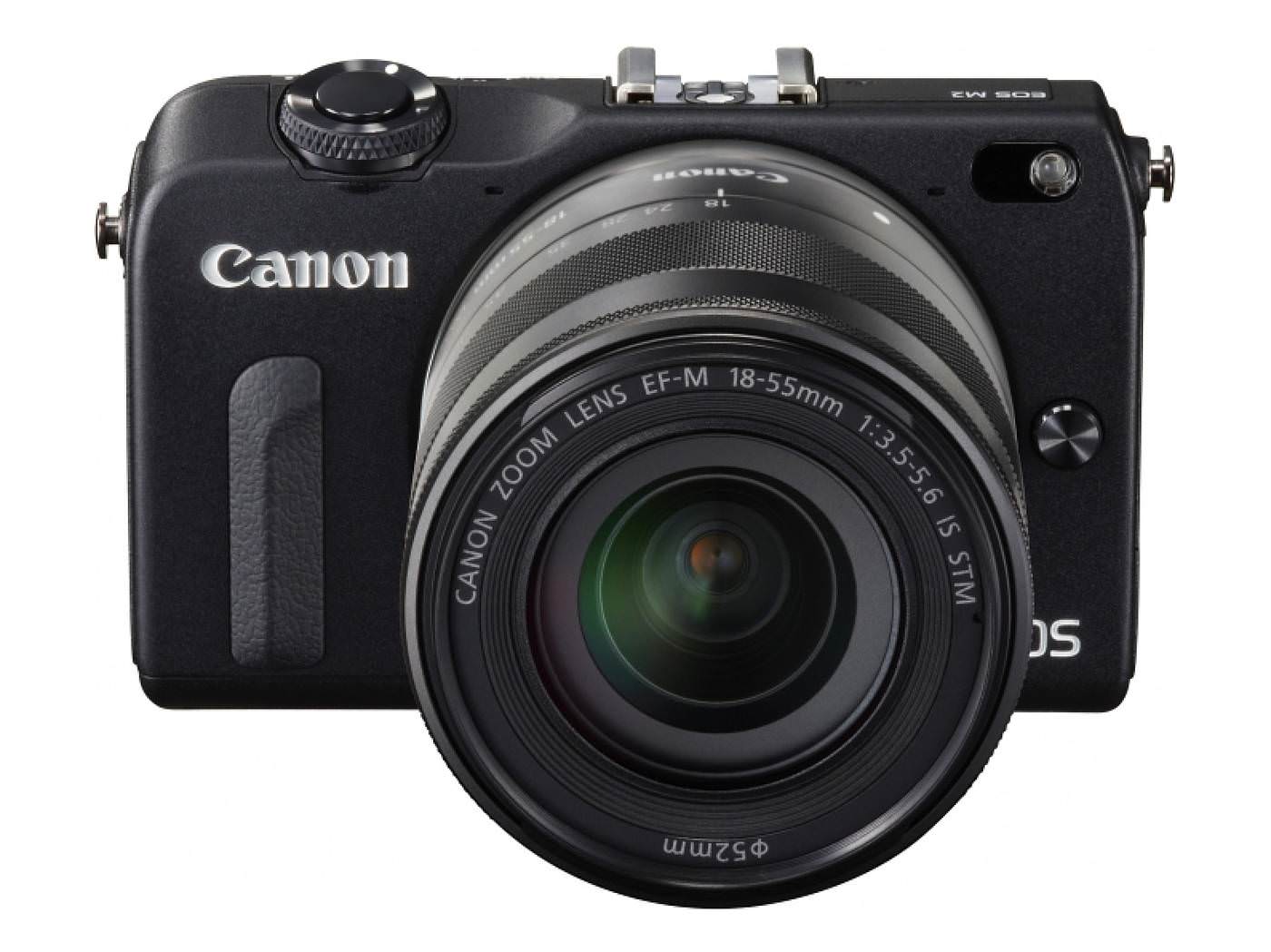 Canon's engineers have equipped the EOS M2 advanced hybrid autofocus CMOS AF II, covering 80% of the frame (more than 2 times higher than in the first version of the camera), and who knows how to simultaneously focus and phase-detection and contrast. As a result, the speed of the autofocus EOS M2 at 2.3 times faster than the previous model. Camera's light sensitivity up to ISO 12800 and ISO settings, expandable up to 25,600.

The camera has a built-in wireless module Wi-Fi 802.11a/b/g, which makes possible to transfer pictures and share them with friends or print "over the air". With a special EOS Remote program it is possible to control the basic functions of the camera or shoot remotely :) 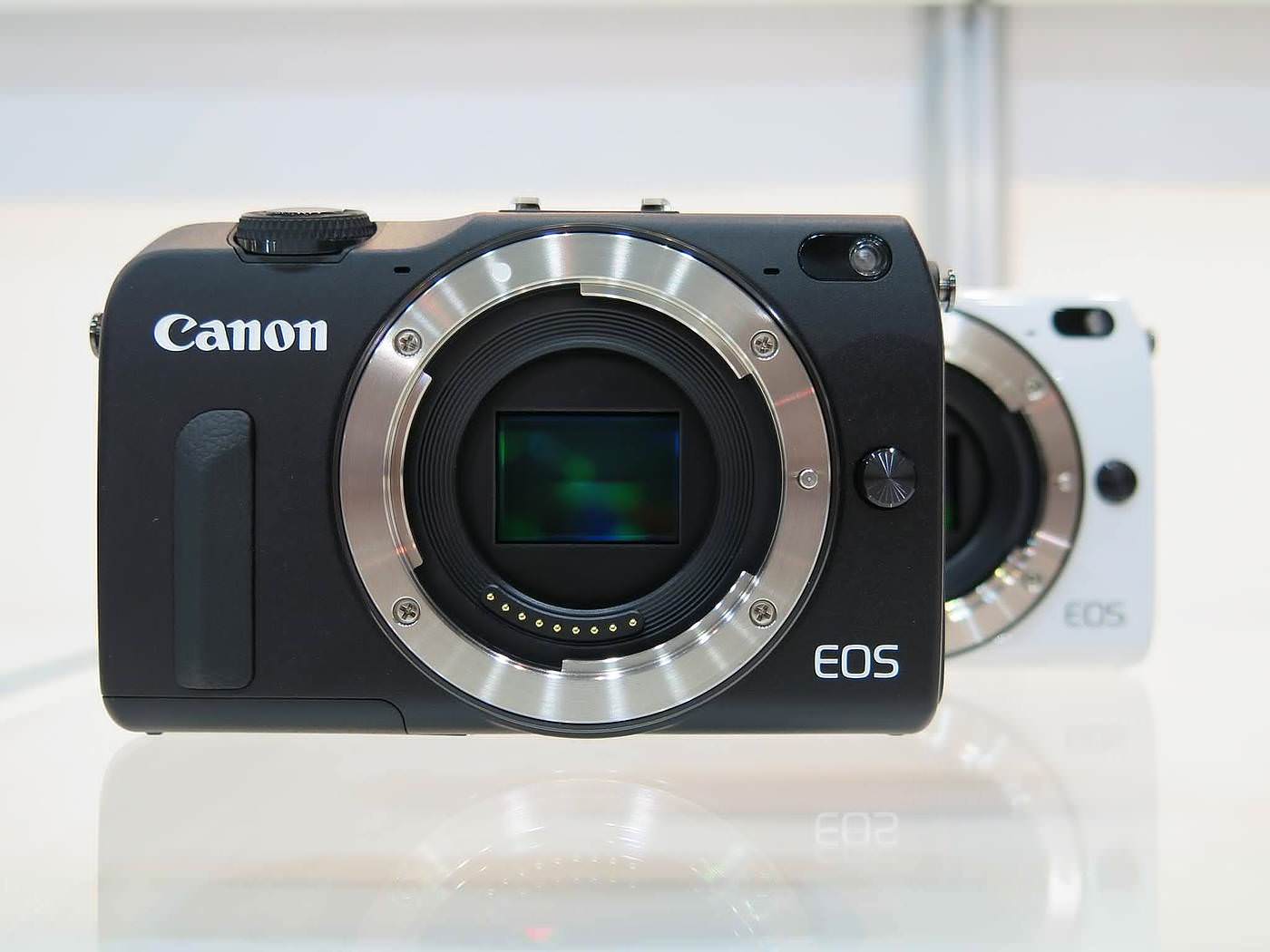 Canon EOS M2 will be available in two colors: black and white and in three trim levels with different lenses. Sales in Japan will start in mid-December for as low as of $ 625 per body, the unit gets to us a little later.

Many will love this camera and will completely replace by it their heavy cameras in everyday life. The quality of pictures will also be high, but the convenience of small size and light weight just rolls :)

COMMENTS 8 To leave a comment, please login or register